The Golden Knights are starting out with a bang this regular season. They started this season off 2-0-0. They played the Sharks both time because they are in the same conference so they play them more. The first time they faced off, they won 4-1 and then the second time they won 5-1. Knowing the Knights, they are a very team oriented Franchise so there aren’t players with a lot more goals then the next teammate. They pass to each other very well so that everyone on the team is involved in the play…. how hockey is suppose to be played. 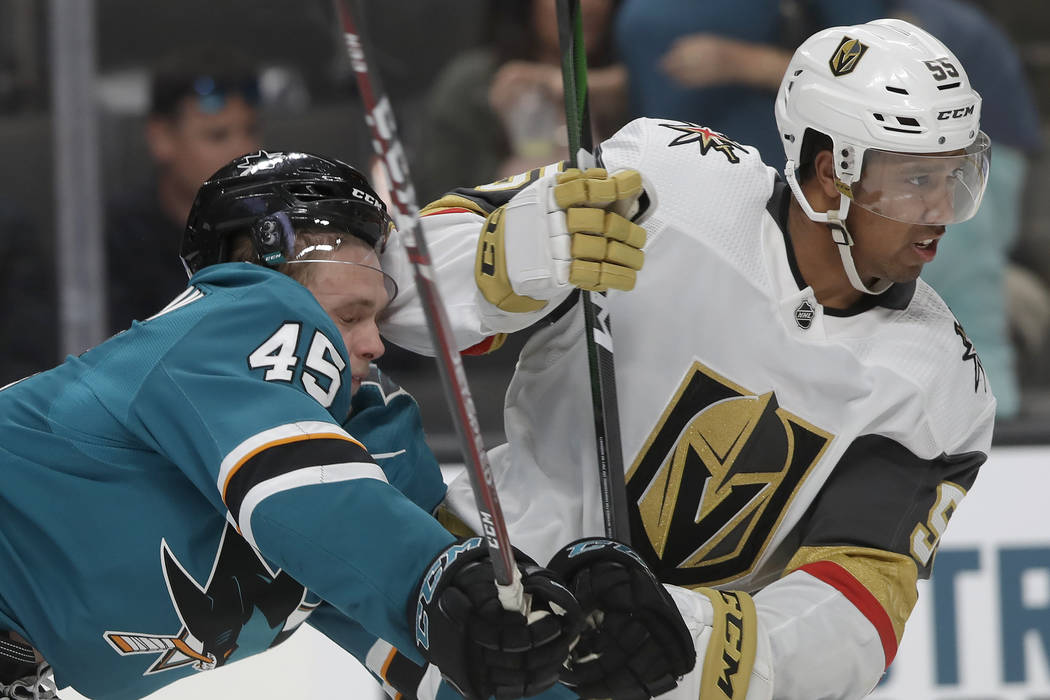