Sofia Bermudez is a Junior at Clark High School and she’s been on the varsity girls soccer team since her freshman year. She is one of the most hard working people on the field and is always a starter. She is also one of the captains that help lead the team. She started playing soccer at the young age of 6 and she has been passionate about soccer ever since then. During the off season she plays for a club team.

Sofia says that her job as captain is really to just motivate the team and make sure everyone’s heads are held high even in the face of adversity. As captain she just drives to keep the team motivated and support them in learning how to become better players and leaders.

This year in her position as center mid, her job is to support the defense as well as the offence all while making plays. This position requires a lot of determination to play as you will be running up and down the field during the entire game. Sofia says that although playing club soccer is a different dynamic than high school soccer, she is able to learn different techniques and skills. These skills not only help her grow as an individual player but also as a team player.

Sofia says that going into the season her main goal was simply to make more goals than she did last year but her mindset has changed since then. Now her goal for this season is really just to grow as a player and be able to support the midfield and make successful plays.

Sofia is a determined player and her drive has most definitely made an impact out on the field. She never has her head down and is always putting 100% into each game played no matter how she’s feeling. She puts her heart out on the field and does a lot for her team. Look out for Clark’s #6 Sofia Bermudez out on the field, she is always involved in the games. 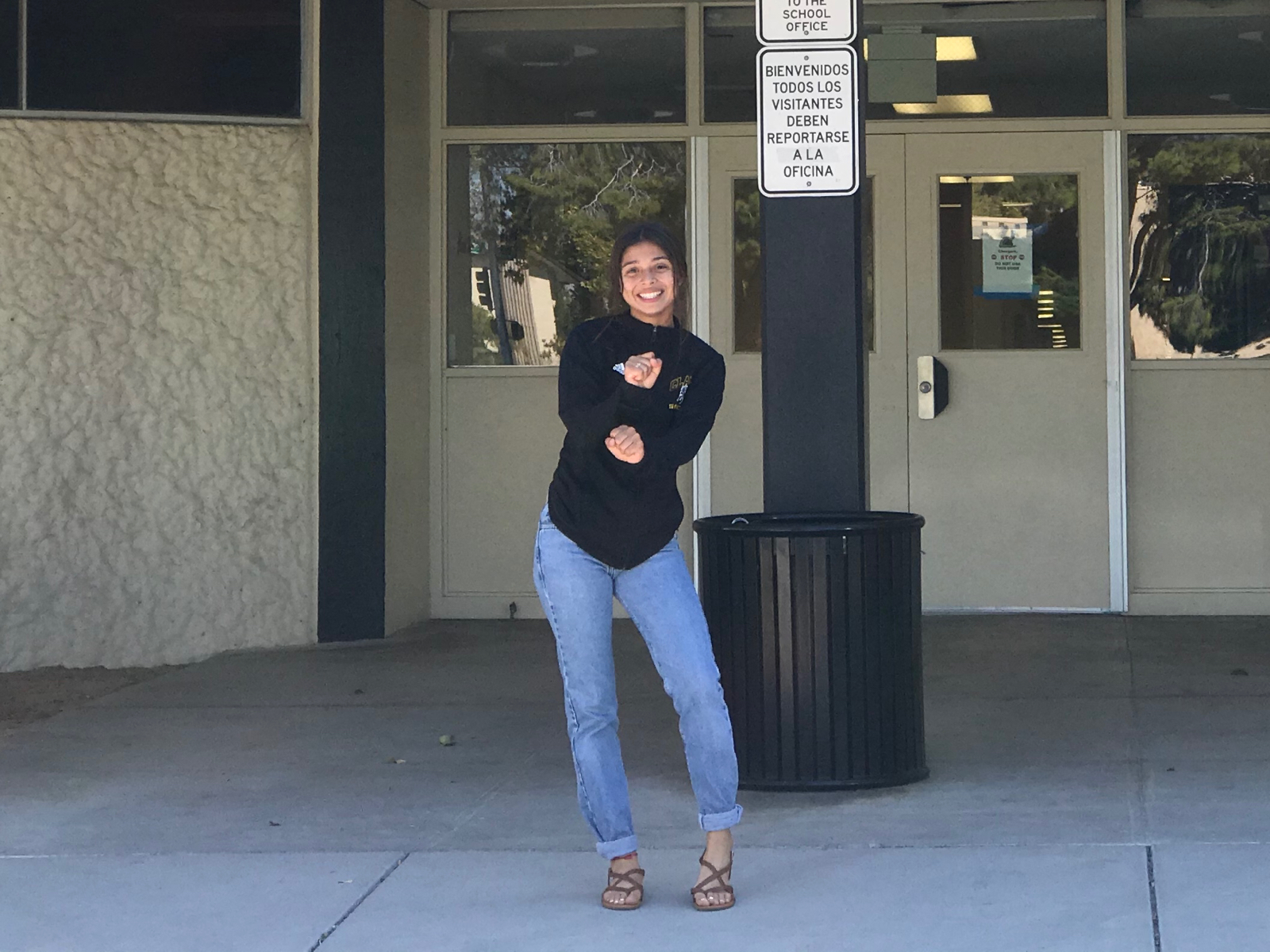