Clark finished with 404 total yards, which got touchdowns by Melissa Castro, Yoselyn Ay-Varguez and Jaeda Centeno. On the defenseive end Clark’s Jovanna Quinones led with 15 flag pulls and 3 sacks, trailing behind her was Emily Gonzalez with 11 flags pulled. During a time of need Samantha Malley made an interception for the Chargers.

Trailing 18-6 at the start of the fourth quarter, Silverado closed the gap on the Chargers to tie the game up with catches from Vanessa Gallegos to take the already intense game into overtime.

During the first round of overtime Silverado took advantage of their starting possession to score, and then Clark proceeded to do the same. The second round of OT was defense heavy as both offenses were unable to score. Then during the third round, Silverado managed to score but failed to make their conversion. At this moment the Chargers offense knew they had to step up and score. After they managed to score they knew that the conversion point had to be made to win the game. During the final minutes Clark QB Jay Gomes found Jaeda Centeno in the end zone to secure the win for Clark.

Clark: The Chargers travel to Durango on Wednesday and on Friday they travel to Desert Oasis. 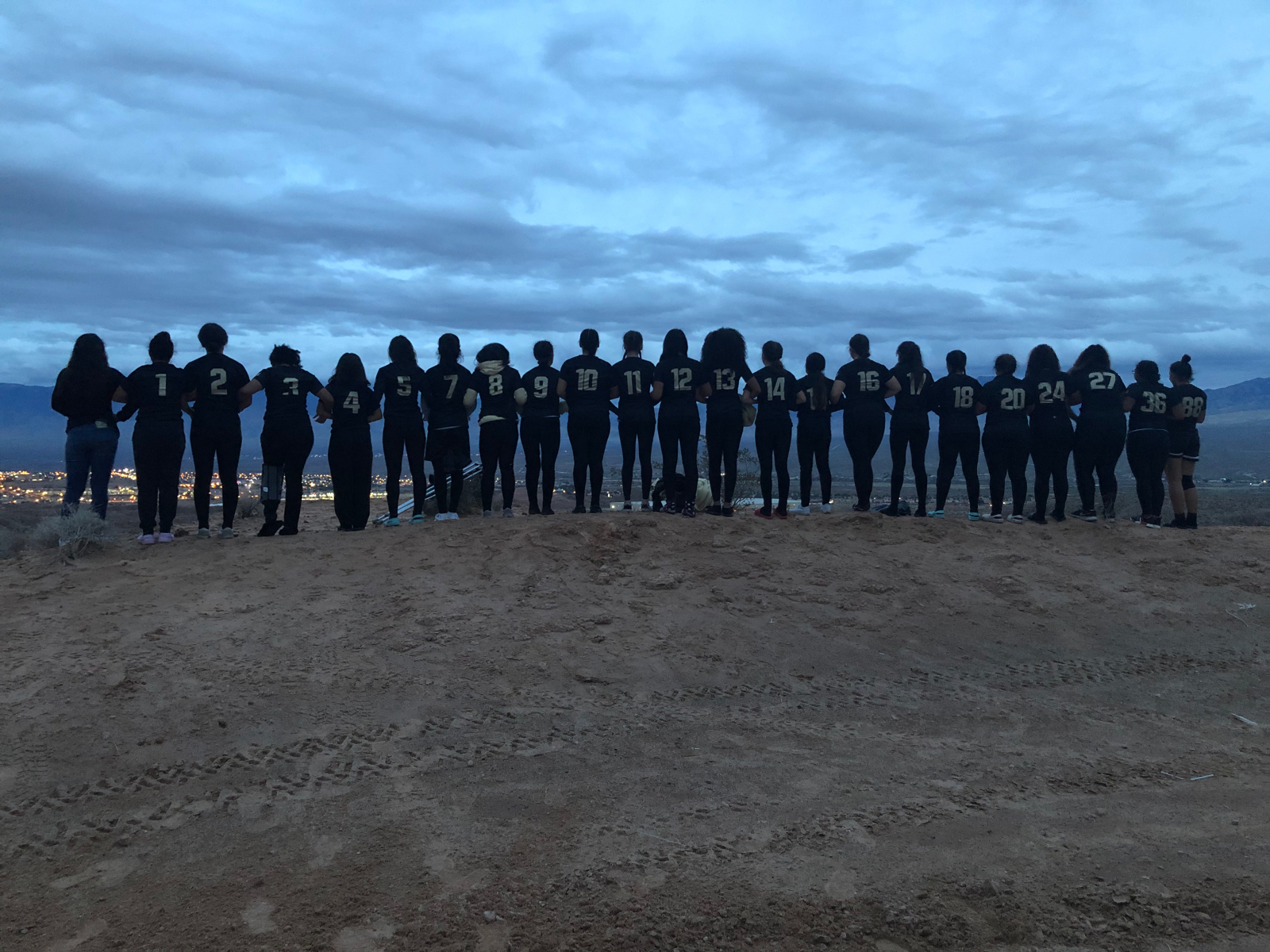