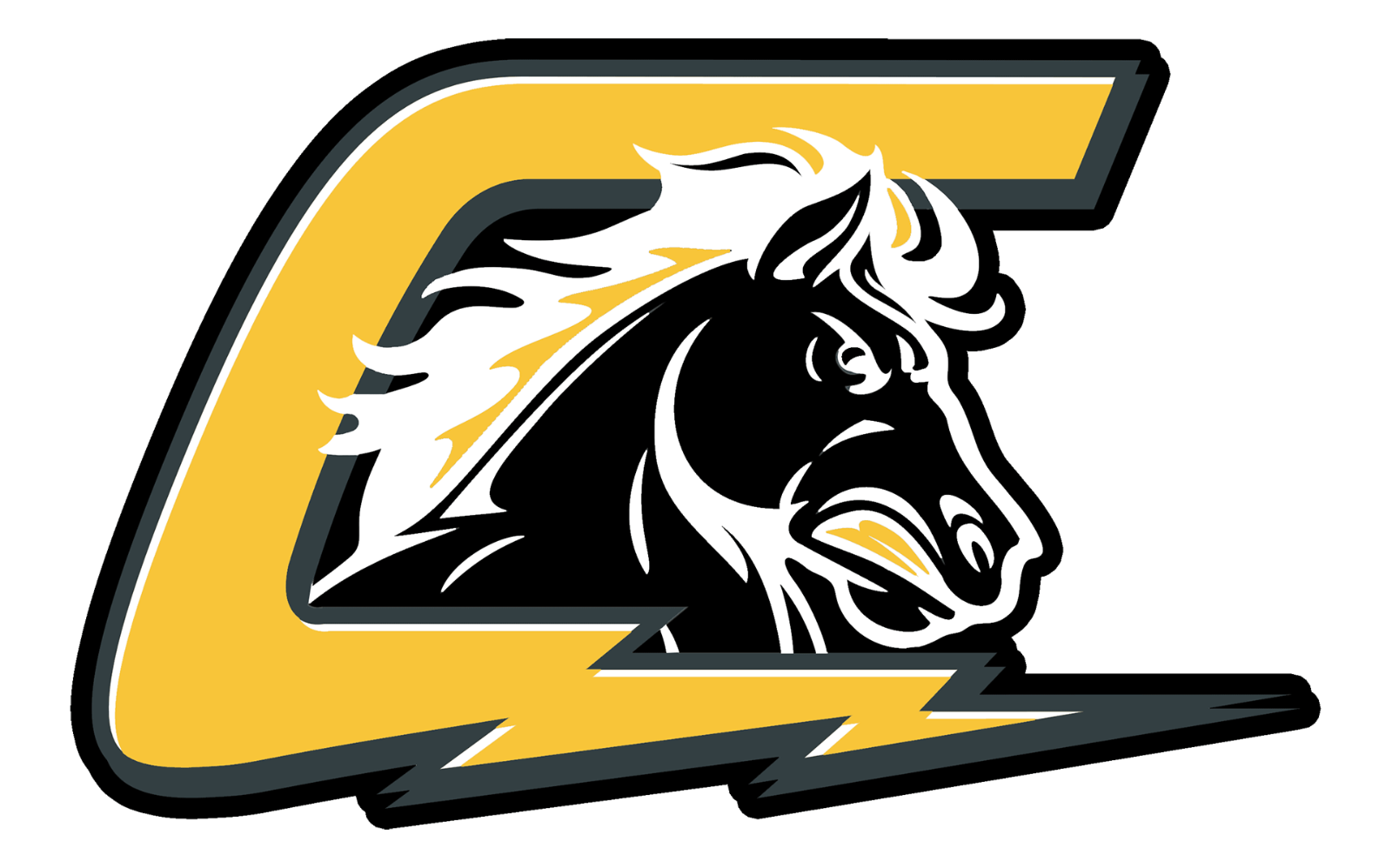 The Raiders three first round trade back options are Treven Diggs, CJ Henderson, and Grant Delpit. Going into the 2020 off season, the Raiders are scheduled to have just over $51 million in cap space. This could mean that a few players will be selected. Bill Barnwell predicts that the Raiders will cut LB Tahir Whitehead before free agency. People are still speculating if Derek Carr will be traded or not, but many people think Derek is just playing with the media. Let’s hope the future team will lead the Raiders to the the playoffs and the Super Bowl in their first Vegas season. 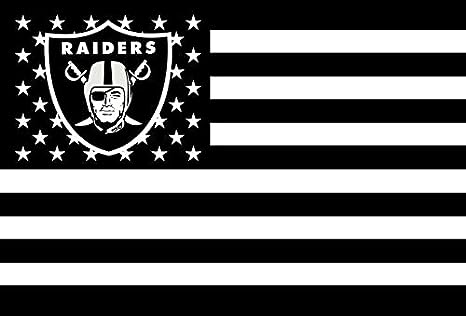